There has been a lot of news regarding genealogy institutes and conferences recently, so I complied this list for the ProGen Study Group participants, and thought I would share it here on my blog as well. 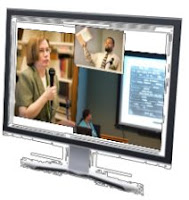 
o   Credentialing: Accreditation, Certification, or Both?

The Genealogical Research Institute of Pittsburgh

Note: This is not a complete listing of programs, just recent news.